The photos show the brutality of the post-war architecture, diversity and transformation of large housing estates in Eastern Europe, Caucasus and Central Asia. The photo book Eastern Block Stories features a dozen texts, stories and studies and over 60 unique hand-picked images about mass housing estates in former Eastern Bloc countries. This book aims to address the blind spots to take a closer look at the major challenges for post-socialist housing estates today and imagine what could be their future. 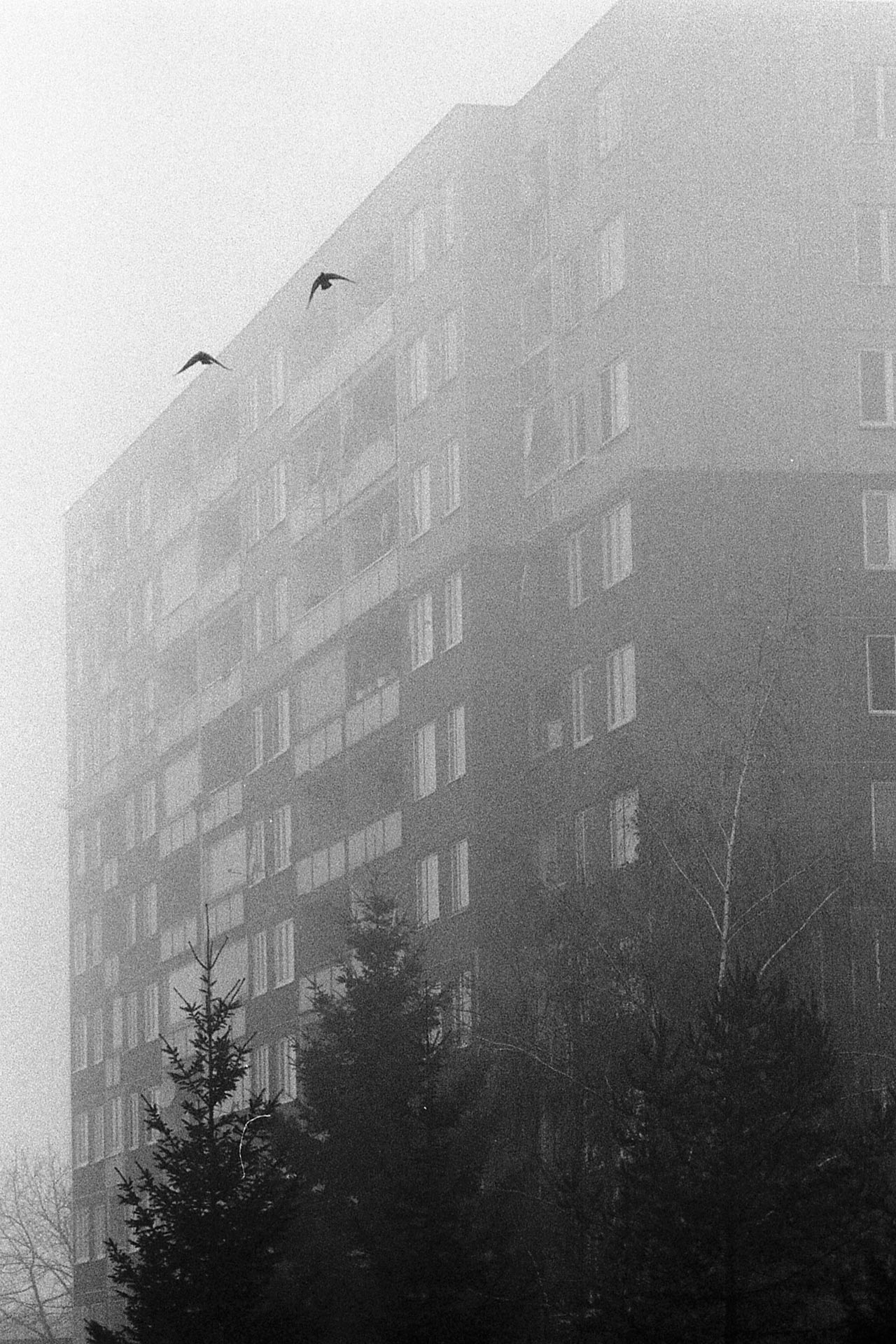 Entrance and participation
The access to the exhibition is free of charge, but restricted due to limited opening hours,
Wednesday and Friday,
4:00 - 7:00 PM
after registration

For the opening event on 25.08.2021 please register until August 20th. The places are limited.

Due to the current Covid19-regulations, a vaccination certificate or a negative test will be required for entry.