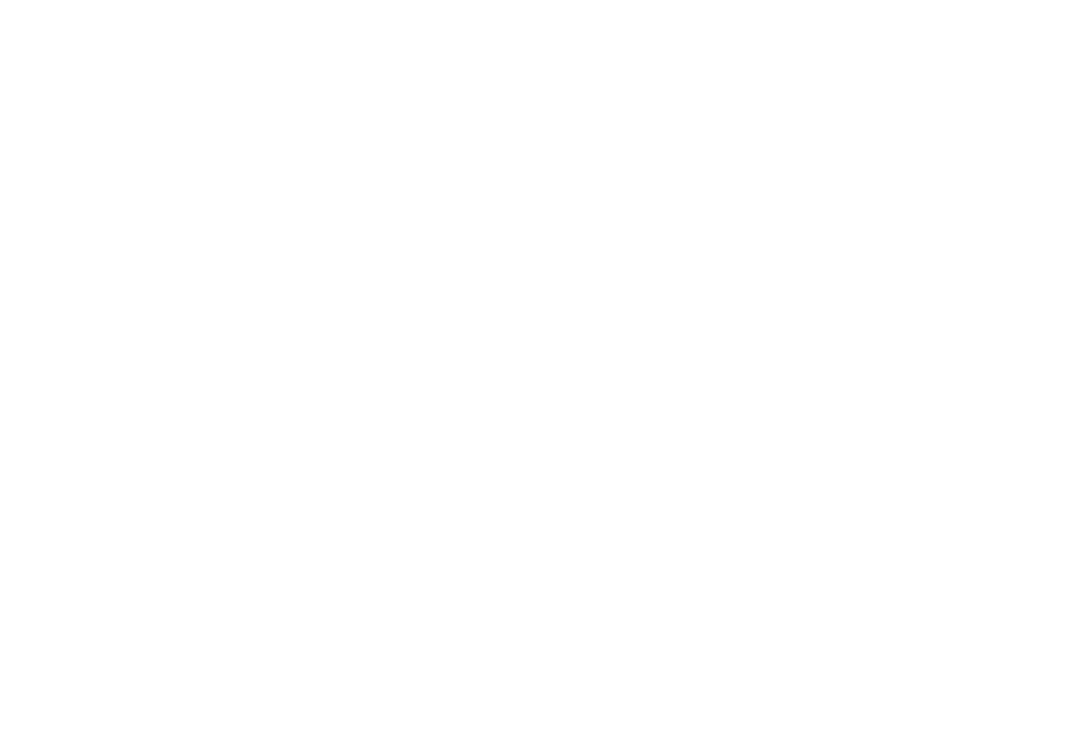 Read in English
Auf Deutsch lesen
Читать на русском
The bloody war of Russia against the right to self-determination and the sovereignty of Ukraine, the war against life has been going on for 100 days already. According to the UN, during this war at least 4,149 Ukrainians were killed, another 4,982 people were injured. Among the dead were 268 children. 423 children received injuries of varying severity. The consequences of the Russian war of aggression have affected about 70% of children in Ukraine: 3 million children need humanitarian assistance within the country, another 2.2 million children need support in refugee-hosting countries. Nobody knows the real figures, but they can be several times higher than the official numbers, especially if you look at the footage of the destruction of Mariupol and Severodonetsk.

One-fifth of Ukrainian territory is occupied now by Russia. More than 10 million people have fled their homes. 5 million Ukrainians became refugees. In the territories occupied by Russia, war crimes, killings of civilians, and mass looting have been recorded. Vladimir Putin, with the support of the second authoritarian ruler, Alexander Lukashenko, not only threatened the existence of Ukraine, but of the entire system of international security. Censorship and draconian laws against civil society and free media have been forcing hundreds of prominent journalists to leave Russia.

We condemn the Russian war in Ukraine and call on everyone to put pressure on the post-Soviet elites and resist the revanchist effort to restore the authoritarian empire! Working on the development of civil society implies a willingness to defend peace and provide support to the survivors and victims of war and violence in any form.

During these 100 days, our small organization has held dozens of consultations, calls, webinars and conferences in three countries. In April and May, we launched the first fundraising campaign, purchased and delivered first aid kits, medicines, hemostatic tourniquets and injection needles to provide first aid to the wounded in Ukraine. 6,200 euros have been spent on that. Another 3,000 euros were sent directly to our colleagues in Kharkiv to purchase food for 1,700 people who were hiding from the bombings in the basements and bomb shelters, unable to flee the country or even leave their homes due to disability. A few days ended fundraising in the amount of 4600 euros on the initiative of Sunflower Care to help one Ukrainian family in Germany for the funeral. Thanks to our donors, we have paid 20 thousand euros in the form of urgent assistance to the independent Russian journalists who were stuck in Turkey, Georgia and Armenia without money, jobs and life prospects with their bank accounts being blocked. Some of them have already successfully restarted their media and continue to inform the Russian-speaking audience about the war and life in the new conditions. In Berlin, we became mentors for refugees from Ukraine. Free German courses are held in our office. Soon we are launching career guidance courses and seminars on organizing charitable projects in Germany.

We thank you for your donations, support and solidarity! The war did not end in 100 days. Right now, the fiercest battles are going on in the Lugansk region. Today we are again talking about donations for our partner organizations. Now all funds will be transferred directly to Kyiv and Kharkiv in the form of a money transfer to provide urgent humanitarian assistance, purchase medicines and restore infrastructure. Support Ukraine and make your small contribution to a peaceful future in Europe!
Support programs and useful links
Are you from Ukraine, Belarus, or Russia, and because of the war you are forced to look for work in other European countries? Mentormove offers free consultations in the digital and technology fields, but they also have scientists, educators and journalists on their team. They will give advice on local job markets, on how to apply, and they will help you find scholarships and grants.

The Vidnova Fellowship is a new program for Ukrainian activists to continue their work. NGOs based in Europe receive funding to accommodate activists and civil society representatives who have fled Ukraine for up to 12 months. Another possibility is to get funding locally in Ukraine. Applications can be submitted by both host organizations and fellows.

Our partner NGO in Berlin, the European journalistic network n-ost, is looking for a local editor and project manager for a journalistic project in Ukraine.

UA talents website has been launched to find new colleagues who have left Ukraine or to find open vacancies if you are looking for a job.

Fellow initiative Moabit hilft joined our call for solidarity in April. They are still very active in supporting refugees coming to Berlin, coordinating various types of support and advice - and providing a great list of practical information. And they always need helping hands!
Call for donations for Ukraine
We continue to raise funds for medical supplies to provide treatment to the wounded in Ukraine as well as to provide food for the most vulnerable people in the cities affected by the hostilities. As a part of this campaign, we have already raised more than 9,200 euros, which were used to buy medicines (L-thyroxine), hemostatic tourniquets and injection needles for the treatment of the wounded in Ukraine. In addition to medical supplies, from one large donation we spent 3,000 euros on food, which went straight to Kharkiv and was distributed by our local partners. Read more about the goals and first results of the campaign here.

We are also collecting donations from the Day of the Sunflower Care initiative group, which helps Ukrainian children with disabilities, chronic diseases, and mental disabilities, as well as all neurodivergent children and people who care for them in evacuation from Ukraine. Unfortunately, the current support system for refugees from Ukraine does not provide the necessary conditions for such children and their families. Many families are reluctant to evacuate for fear of not getting separate housing, medical and social assistance and aid, necessary therapies, and even the most basic food that their children can eat. In the camps for the people displaced by the war, there is often no option to cook for yourself and sometimes, for example, there is no way to agree on a gluten-free and lactose-free diet. Members of the Sunflower Care Volunteer Group:


Only together, based on the needs of people with disabilities, chronic diseases, mental disabilities and the people who care for them, can we create an accessible support structure.


Please keep donating! At the moment, there are the following ways to transfer money:

2. Send money via PayPal to vorstand@dekabristen.org

Important: please indicate the campaign (donations for medicines or donations for SunflowerCare) in the comment to the payment!
© 2021 Dekabristen e.V.